Here's our remix for Kevin Knapp's track 'Like This', coming out on Leftroom later in 2011!

Bringing this tune back!

Heard it yesterday for the first time in a club and WOOOOOWWWWW !!!!!

Hey just wanted to let u know we loved ur track so much we used it in our last mix and played it on new years! much love, BlackSheep http://soundcloud.com/blacksheepinthehouse/tech-decks-vol-1

yea i was looking again for this bomb !

@g-winstan: love it so much

hi is this getting a vinyl release>

so gentle and groovy. love it guys!

I need this track in my life 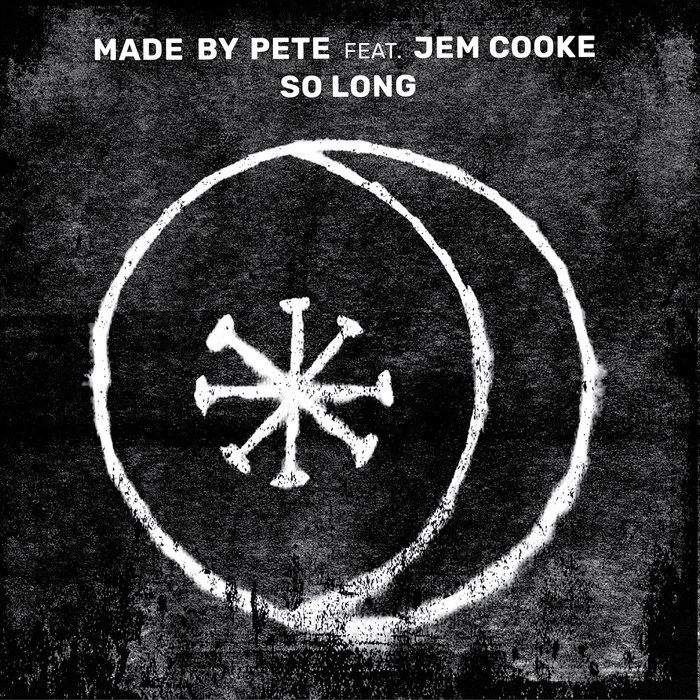 big in the game!

why wont you try a little somethin like this!! ace work guys. love the other version aswel (1st track on a mix you did) big respect from the Highbury Terrace Lot

A while ago this track featured in the beginning of one of your demos. It was very different! loving both versions. Will we ever see the other one released? BIG UPS FROM AUSTRALIA

can't wait for the release